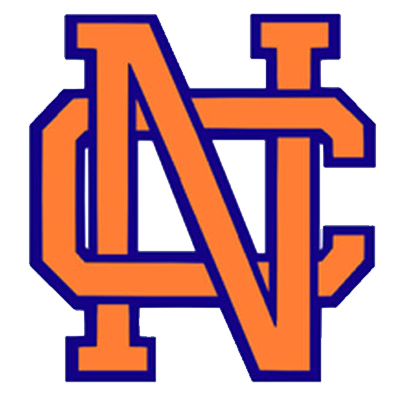 North Cobb Football Team moves to 2-0 on the season with a hard fought battle at Etowah High School.  After taking an early lead in the first quarter Etowah responded with three touchdowns to take a 21-7 lead at half.  North Cobb scored 28 unaswered points to take a 35-21 with 6 minutes to go in the 4th.  Etowah fought back with two touchdowns as they tied the game at 35 with 1:06 on the clock.  North Cobb ran their two minute offense perfectly.  After Etowah called three timeouts in a row.  Anthony kicked a game winning 39 yard field goal with 1 second left on the clock.

No Events This Week

Events are added by athletic staff.
View All Events